What’s in a Name? Adding some fizz to English Sparkling Wine

Names help us navigate the world and draw distinctions between different objects and experiences. They cut the continuous fabric of raw existence into discrete entities (moments, movements), allowing us to talk about them with a shared lexicon. Our world would be a poorer place without them. As Ludwig Wittgenstein, famously observed, “the Limits of My Language mean the limits of my world”.

What then of “English Sparkling Wine”, a category apologetically described, rather than named?

More than 10 million bottles of English Sparkling Wine are produced annually, and they are typically branded with a sense of the Bucolic gentility of England’s green and pleasant land, for example “Ridgeview”, “Chapel Down”, “Ancre Hill”, or “White Castle”.

But this narrative of rustic gentility refers to the individual brands, and is not applied to the overall style, where the current catch all term, offers function, but little of the romance that we find in other nations. France, of course, has Champagne, Italian Prosecco has become (possibly over) familiar in the UK, while Spanish Cava has also had a long term place in British flutes and coupes. Even in South Africa, a market far removed from the je ne sais quoi of these continental romance languages, we find a sense of European glamour retained with their Cap Classique designation.

What is it then that these names share, that English Sparkling Wine lacks? 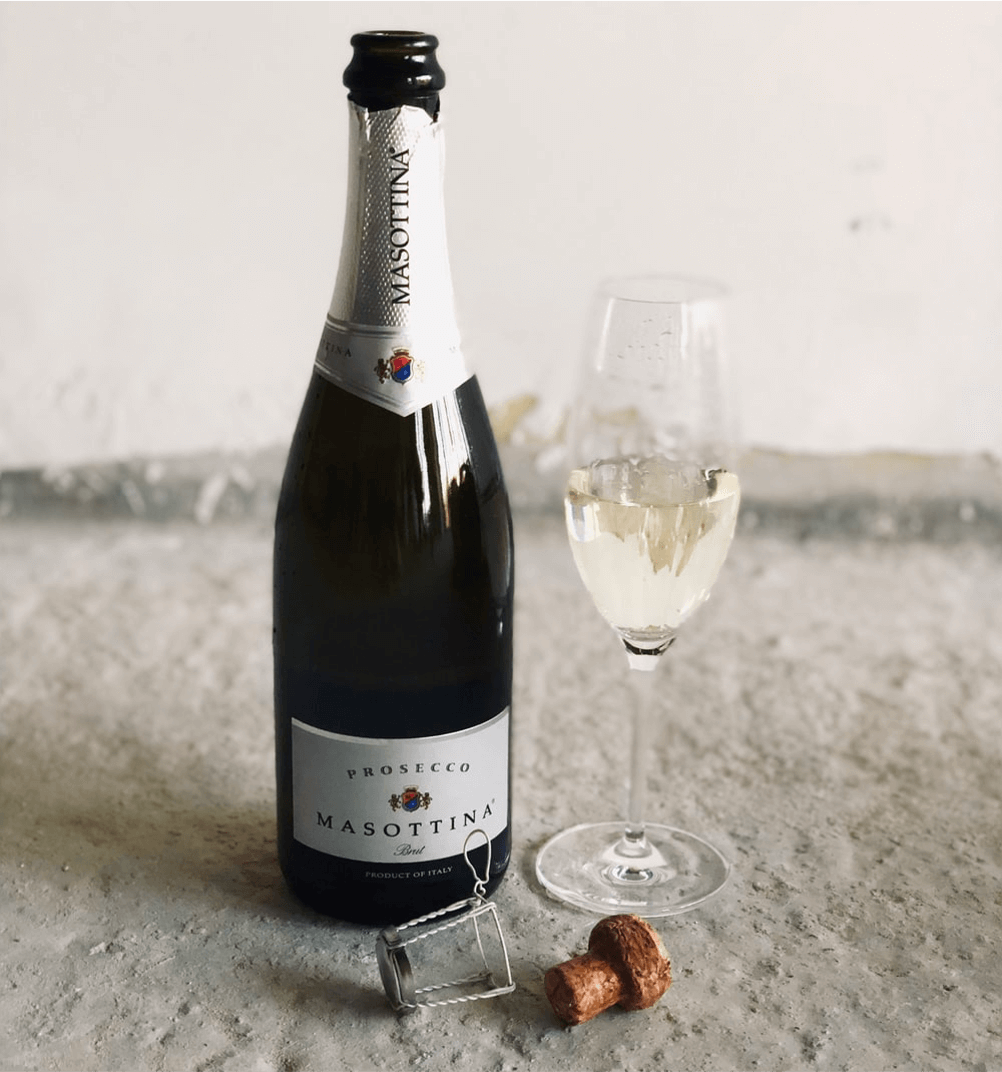 Firstly, the use of place names as in Champagne or Prosecco, draw on the already established identity of a specific location to evoke heritage and provenance. Place names in their language of origin have a transportational quality, dialling up the exploration and romance entailed in trying wines from continental regions.

There is also a sense of wholism to these names, either provided simply through their nature as single words (e.g. Champagne, Cava) or through the use of alliteration (e.g. Cap Classique) to communicate two parts belonging together, and fitting on a sonic/poetic level in a way that English Sparkling Wine fails to engage with. Alliteration evokes what Roman Jakobson calls the “Poetic Function” of language, where the repeated sounds of assonance or rhyme, etc., emphasise the material texture of language itself, the phonemes that it is made up of, foregrounding a sense of artistry and creation through language, over simply functional meaning. 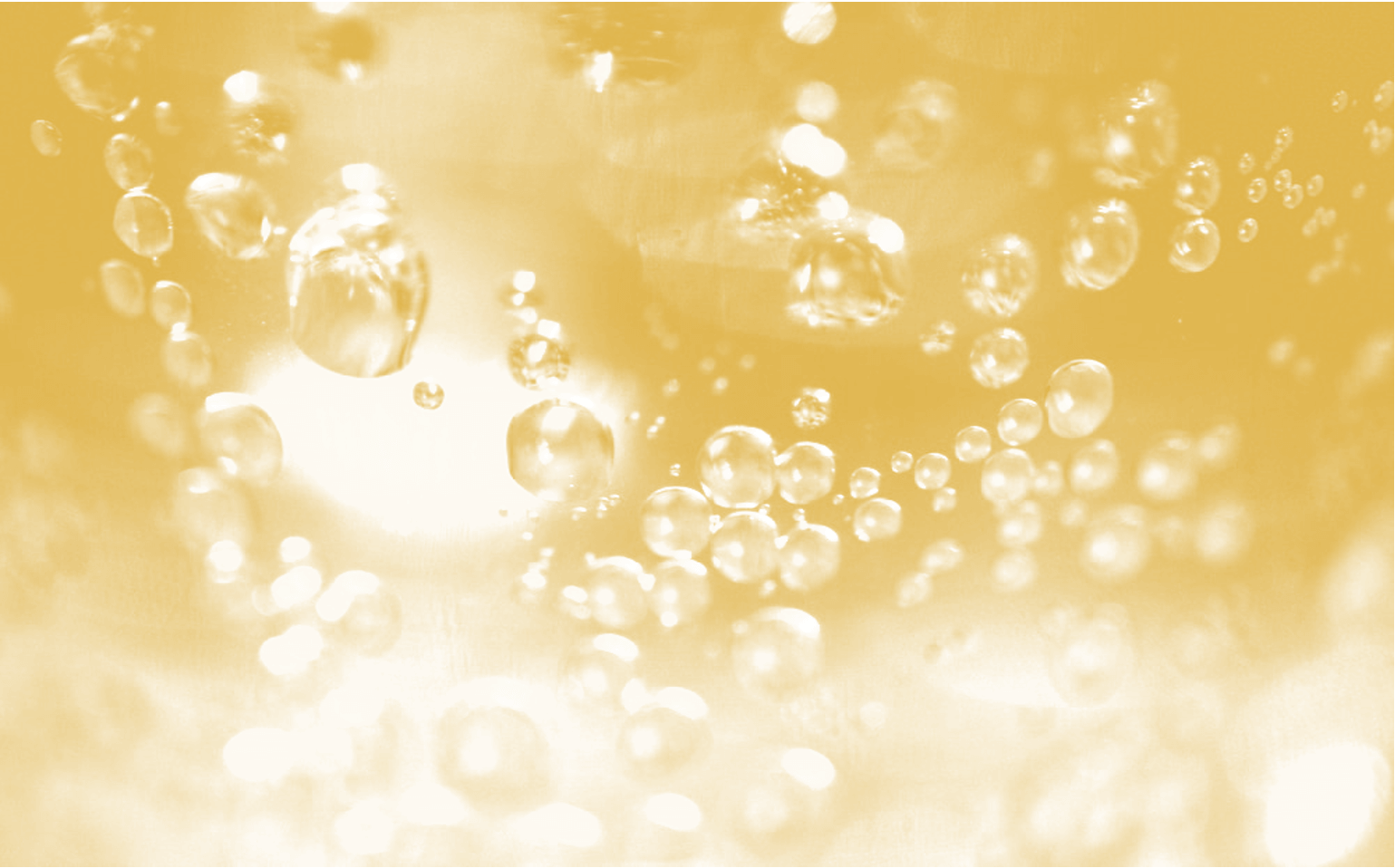 Secondly, it is interesting to note the subtle influence of sound symbolism in the category. In terms of these names, there is a focus on ‘soft’,  “ss” and “sh” sounds (represented by the “Ch” of Champagne for example). These sibilant ‘s’ sounds are made by a smooth flow of air through the mouth, without sudden/harsh jaw movements, metaphorically communicating the soft and gentle sensations of a relaxing glass of sparkling wine. This is further reinforced by having names that end with soft vowel sounds e.g. “Cava, Champagne, Prosecco”, suggesting the gentle fizzing fade of sparkling wine on the palette. 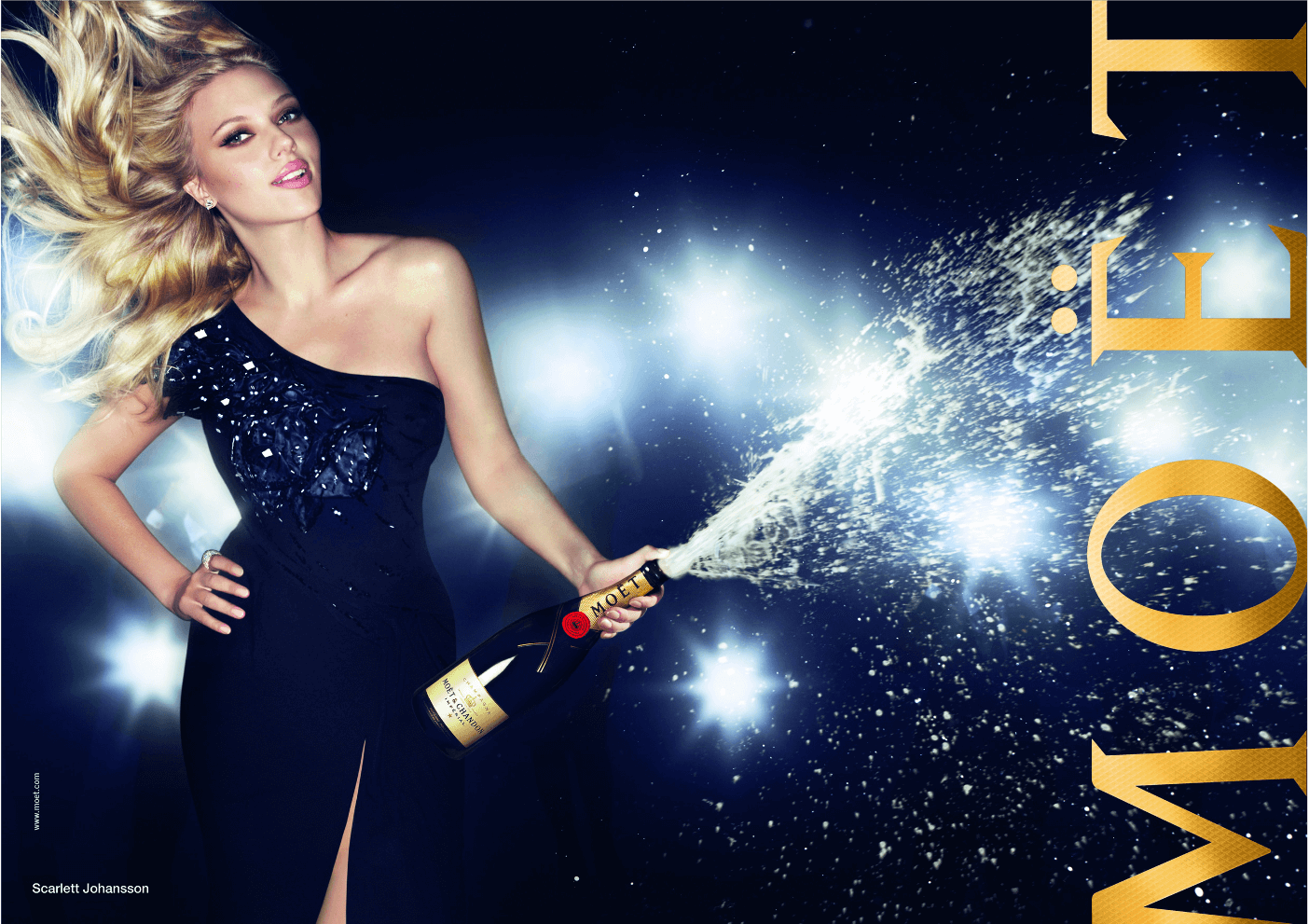 Finally, Champagne and Prosecco also include a plosive “P”, made by slightly inflating the cheeks and letting air out of the lips in a burst (also true of “B” sounds). Such sounds are associated with a number of onomatopoeic words for sudden releases of energy, e.g. “pop”, “bang”, and serve to subtly reflect the auditory spectacle of opening a pottle of sparkling wine. This property is retained in many colloquial terms for sparkling wine such as “fizz” or “bubbles”.

So how can English Sparkling Wine, be evolved to engage with these subtle language connotations?

A move towards a single cohesive category name would be a good start, and something that retains a sense of Englishness, while engaging with the softness, and subtle auditory spectacle or Champagne or Prosecco.

As an initial proposal, something like “Esper”, would seem to fit the bill, starting with a soft “Es”, with the E also connoting Englishness and retaining subtle consistency with the existing category name. The following “sp” furthers this link, and has a plosive element reinforcing the bubbliness and fizz of the proposition, while ending in an “er” gives a soft finish, but aligns with familiar English word morphology, where it is less common for words to end in vowel sounds. Additionally, “-er” is often found at the end of English nouns, describing active individuals or objects (e.g. waiter, runner, dispenser) subtly communicating a sense of dynamism. “Esper” also connotes the words “whisper” and “vapour”, suggesting a sense of lightness and elusive substance, hinting at preciousness.

Overall, a unifying name like this would create a more engaging sensory proposition, while retaining a clear sense of Englishness to offer distinction within the sparkling wine space, offering English sparkling wine a clearer sense of ownable identity. 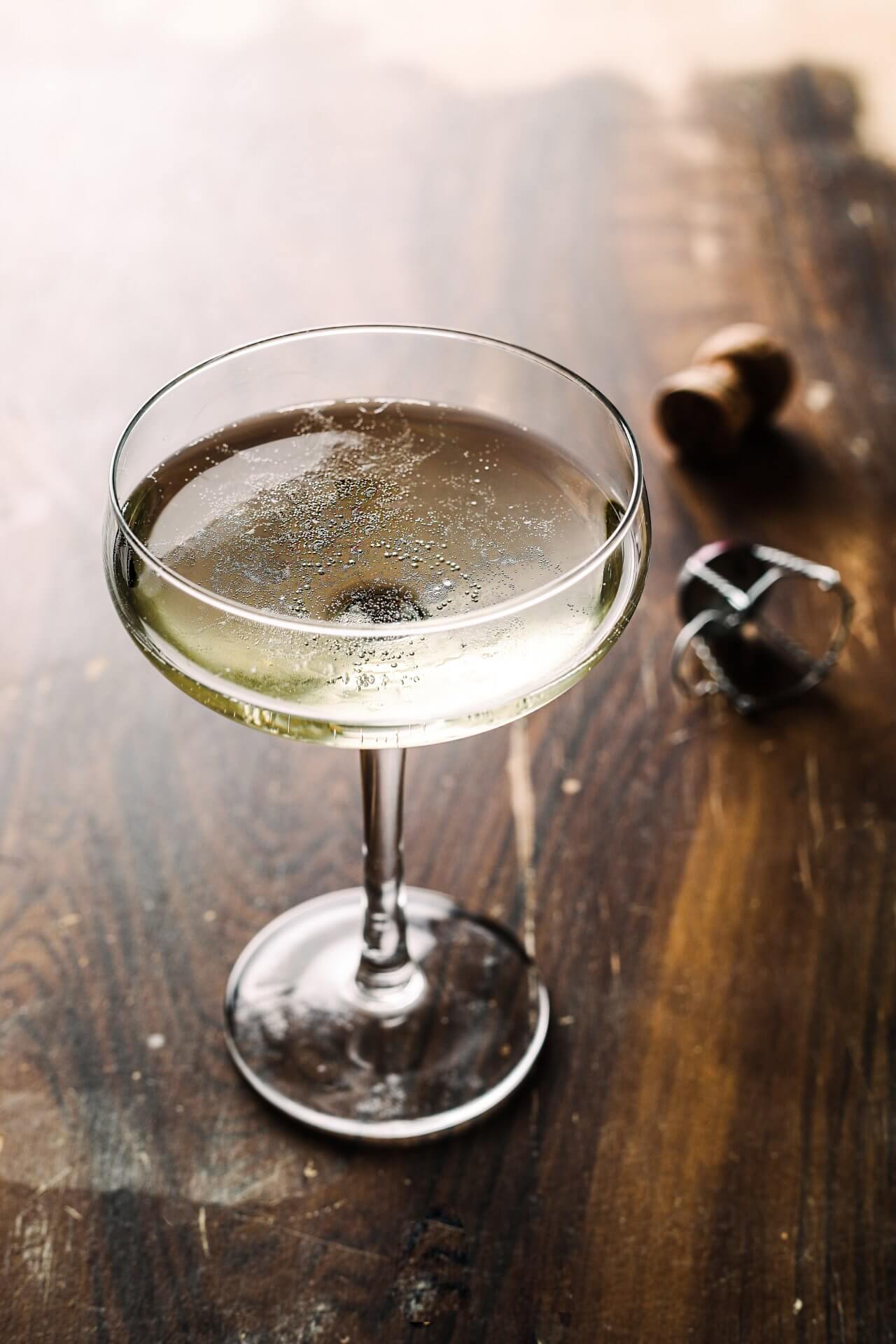