International Beer Day How drinks can take us on a journey

Tomorrow is Friday 7th August, International Beer Day: in the words of its founders, “a global celebration of beer, taking place in pubs, breweries and backyards all over the world.” While our pubs and backyards are still in various stages of lock down, step up to your local bar or fridge and you can travel the world through beer.

You might hop through the Australian outback, a Fosters in hand; journey to a Mexican beach with a Corona; get a sense of Italian style with a Peroni; fly to Amsterdam with an Amstel; or board a Greyhound bus with a Budweiser. 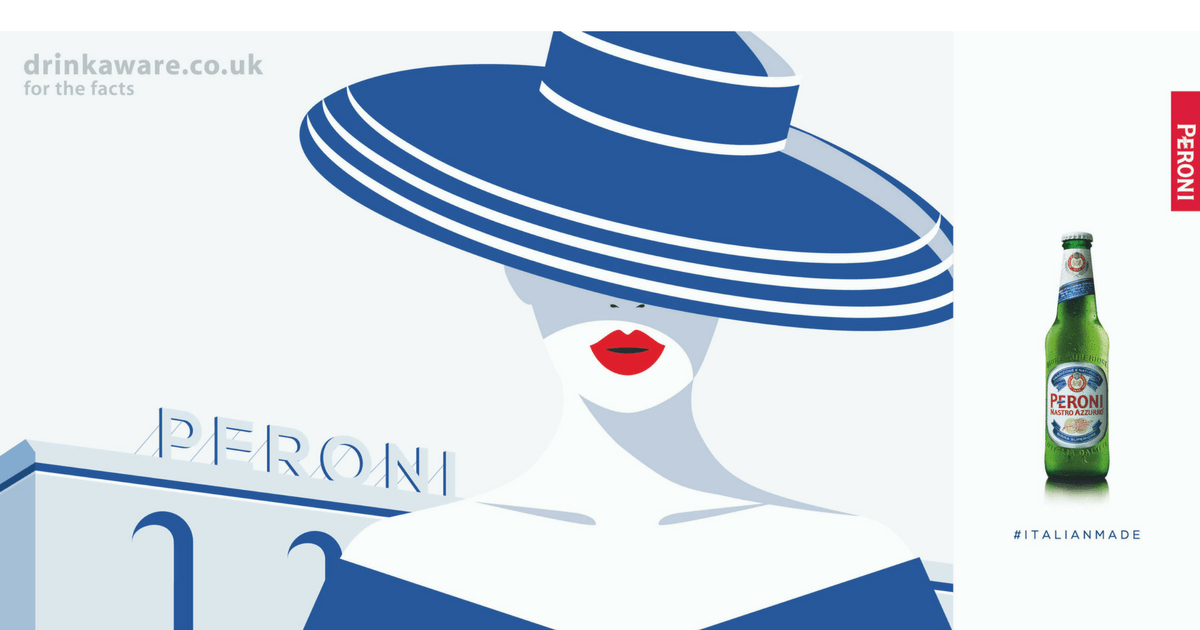 Through colour palettes evoking national flags, references to foreign languages, imagery of national animals, and comms reflecting familiar stereotypes, indicators of national identity have long been used to sell beer – offering consumers a sense of escapism, along with building a distinct personality for each brew. Scratch beneath the surface, however, and the product experiences are not particularly different, with all these diverse global beers favouring a European Pilsner Lager style, regardless of their claimed site of origin.

These beers allow consumers a comforting semiotic experience of travel. The refreshment of a new perspective, without the pesky need to engage with real difference or challenge. Perfect for casual social enjoyment and relaxing escapism, but hardly a true representation of international variety. 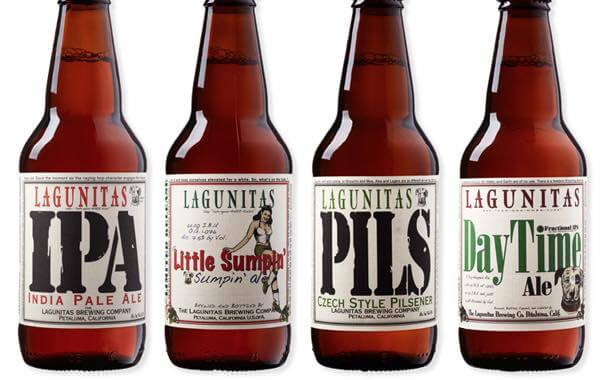 Craft beer, on the other hand, has both the same and the opposite problem. Over the last 10 years the number of IPA, NEIPA, WCIPA, and TIPA’s that have emerged, alongside the Porters, Oyster Stouts, Golden Ales and Wheat Beers have given consumers access to an overwhelming palette of flavour experiences. But to casual consumers, these experiences lack clear differentiation. Further to this, craft breweries typically employ a small number of similar ‘alternative culture’ visual cues such as tattoo or graffiti style imagery, patchy block print lettering, bright block colour livery, references to alternative music, and playful names and slogans employing puns and pop-culture references. While successfully framing these products as the alternative to mainstream lager, the homogeneity of many of these brands results in a lack of a distinctive semiotic language to guide consumers through the nuances of this expanded beer space, and meaningfully distinguish brands and styles from each other.

What we have is a split, between distinctively framed but ultimately homogenous beer experiences, and nuanced flavours lacking in visual and brand distinction.

Where next, then, for the beer category? Well, while accustomed to viewing them as the enemy, craft brewers would do well to learn from the branding expertise of their mainstream competitors, who manage to tell distinctive and compelling stories of escapism, despite the limitations of their product. Mass brewing, conversely, would do well to learn from the sense of craft, and legitimate flavour differentiation provided by smaller scale brewers. Perhaps in the future, International Beer Day will be toasted with products that offer a genuine sense of international variety, at both the brand and product level. 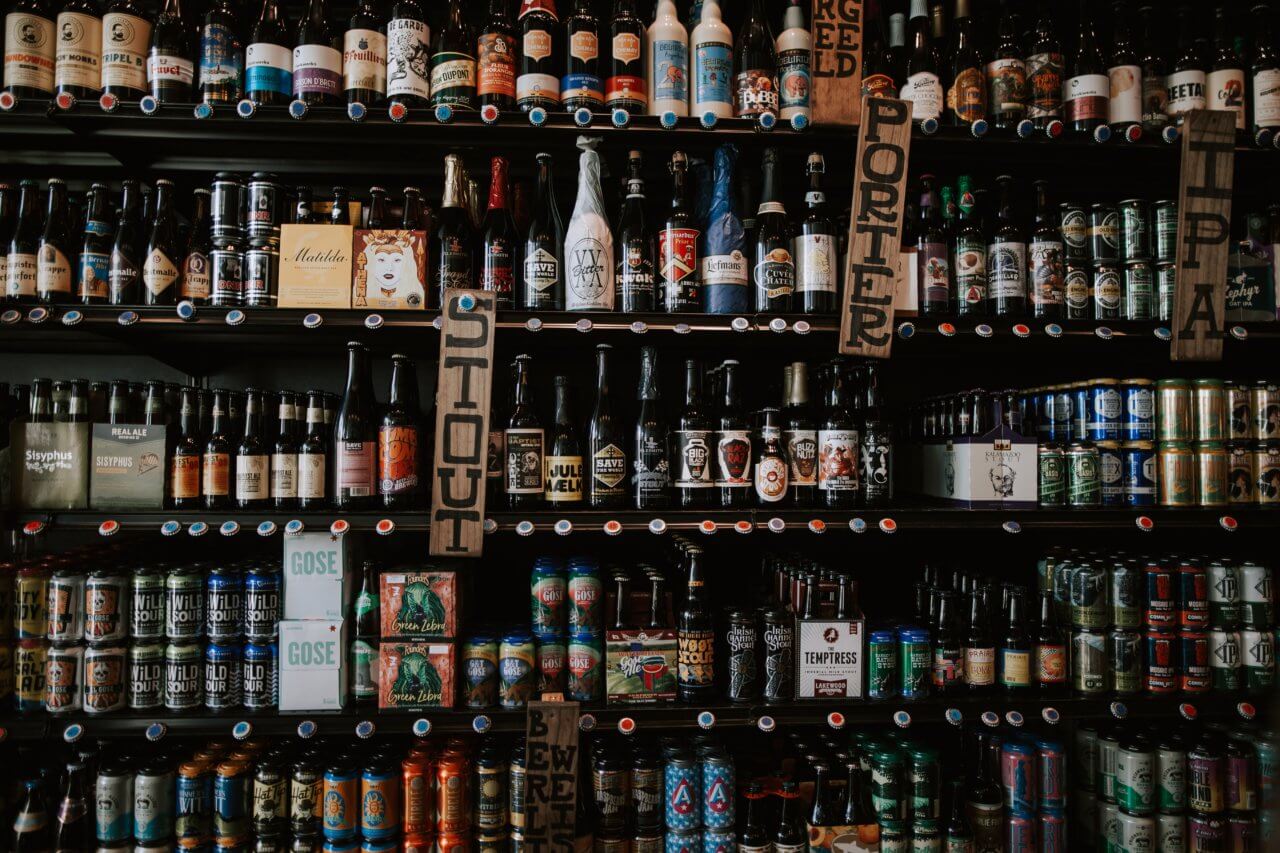