As a political change necessitating a radical rethink of the UK’s international relationships, Brexit represents a significant challenge to the UK’s global image. This presents complexities for brands built on selling this image internationally. How can marketeers adjust to engage with the changing definition of Britishness? 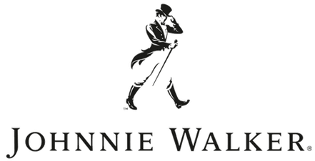 Internationally, to be British has often been associated with the mythic figure of the gentleman. To show restraint, good sense, charm and wit, quiet conservatism, be diplomatic, worldly, and au fait with the polite rituals of establishment tradition.

This international image has long been out of step with the values of a more inclusive and diverse British youth, wary of top down power structures and raised on the more self-starting and implicitly democratic online space.

But only with the international spectacle of Brexit, as well as the subsequent failure to calmly implement this shift, has the established image of the UK internationally been revealed as just that – a two-dimensional perspective that doesn’t reflect the diversity and complexities struggling beneath.

The problem for British brands, is that so many of them are deeply anchored in the established ‘gentleman’ narrative.

These perceptions have even benefited more mainstream players, with the high street accessibility of Topshop in the UK readily marketed and accepted as a more premium proposition upon its launch in the US.

Authenticity is an overused word, easy to express a desire for, but harder to achieve. By aligning themselves with these narrow international stereotypes, brands employing signifiers connoting British heritage and traditional prestige have appeared ‘authentic’ because they matched international consumer preconceptions of Britishness.

But as we are seeing, this paper thin perception is now being challenged, as the real Britain undergoes the painful process of wriggling out from under this constructed image. 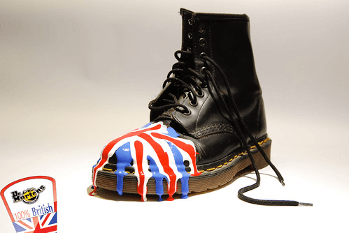 But there are other ways of being British. Dr Martens has focused on some stereotypically un-typical British values; a sense of rebellion and unrestrained expression. And in doing so has embraced a more complex, full, and honest narrative of Britishness, with all of the energy, creativity, and baggage that that includes. By refocusing on these values in the light of the changing global perceptions of the UK, Dr Martens has seen significant success, with sales up 50% for 2020, and profits almost doubling despite the challenges of Covid-19. 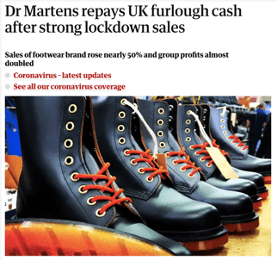 Hendricks gin is another brand that has crafted a unique narrative of Britishness, quietly undercutting conservative establishment signifiers (e.g. vintage apothecary bottle, serifed typography, Victorian references) with a sense of quirky playfulness through a focus on key cucumber ingredient, imagery of fantastical ‘steampunk’ machines, and an eccentric tone of voice (e.g. “the unusually peculiar”, “a gin made oddly”, “are you unusually aged”). Similarly, they have seen significant global growth over the last few years. 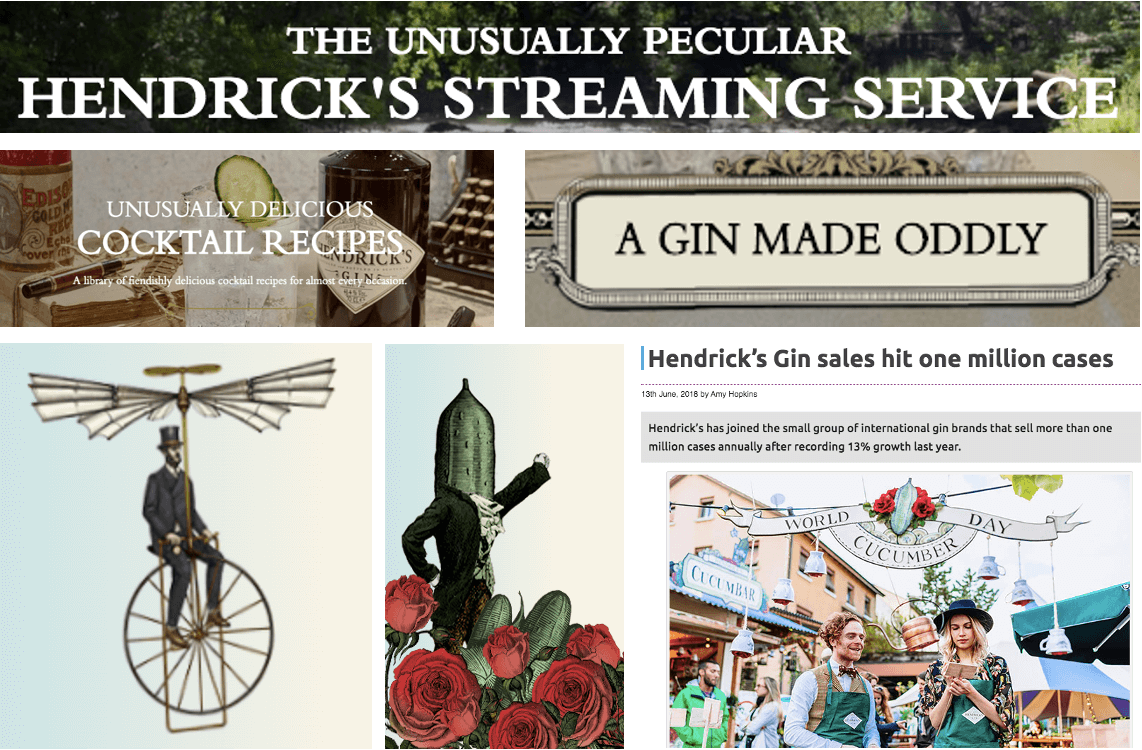 Boden is another brand that has long communicated a sense of quirkiness. Known for early adverts that featured members of the founder’s family, the brand is marketed in the US as a brand that “packs fun into style”. And offers a distinctive range noted for the use of bright colours and bold prints. Boden alleviates the ‘stuffiness’ of the British stereotype and dials up a sense of independence and creativity, values that the UK would doubtless like to champion once the split from Europe has been finalised. 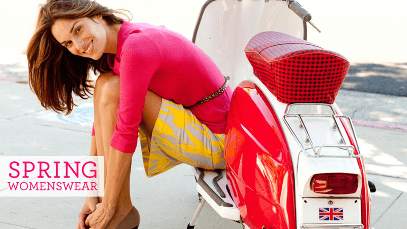 The international image of Britain has often relied on the outdated stereotype of the gentleman, but in the light of Brexit this is becoming less believable and impactful.

A more resonant and contemporary sense of Britishness it best communicated by embracing a distinct sense of character, be it rebelliousness, quirkiness or a sense of fun.

Profound cultural change can present both challenges and opportunities for brands. Those who astutely follow the changing narratives, and aren’t afraid to depart from established, but increasingly outdated signifiers, are best placed to turn change in to profit. 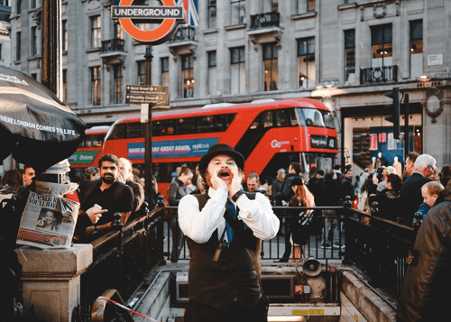