Eoghain is Northern Irish and Filipino and grew up in Enniskillen. He has also spent time living in France and Egypt. His deep interest in languages, linguistics and culture led him to study Arabic and French at Oxford University where he first discovered the world of semiotics through the work of Roland Barthes. He followed this with an MA in Translation which focused on areas such as endangered language documentation, literary translation and issues relating to translating cultures in museums. Prior to joining Sign Salad, he has worked as a tutor, translator, researcher and analyst focusing on the Middle East & North Africa.

In his free time, Eoghain enjoys cooking dishes from around the world to varying levels of success, playing the drums (sometimes in bands) and experimenting with bedroom-based electronic music production. 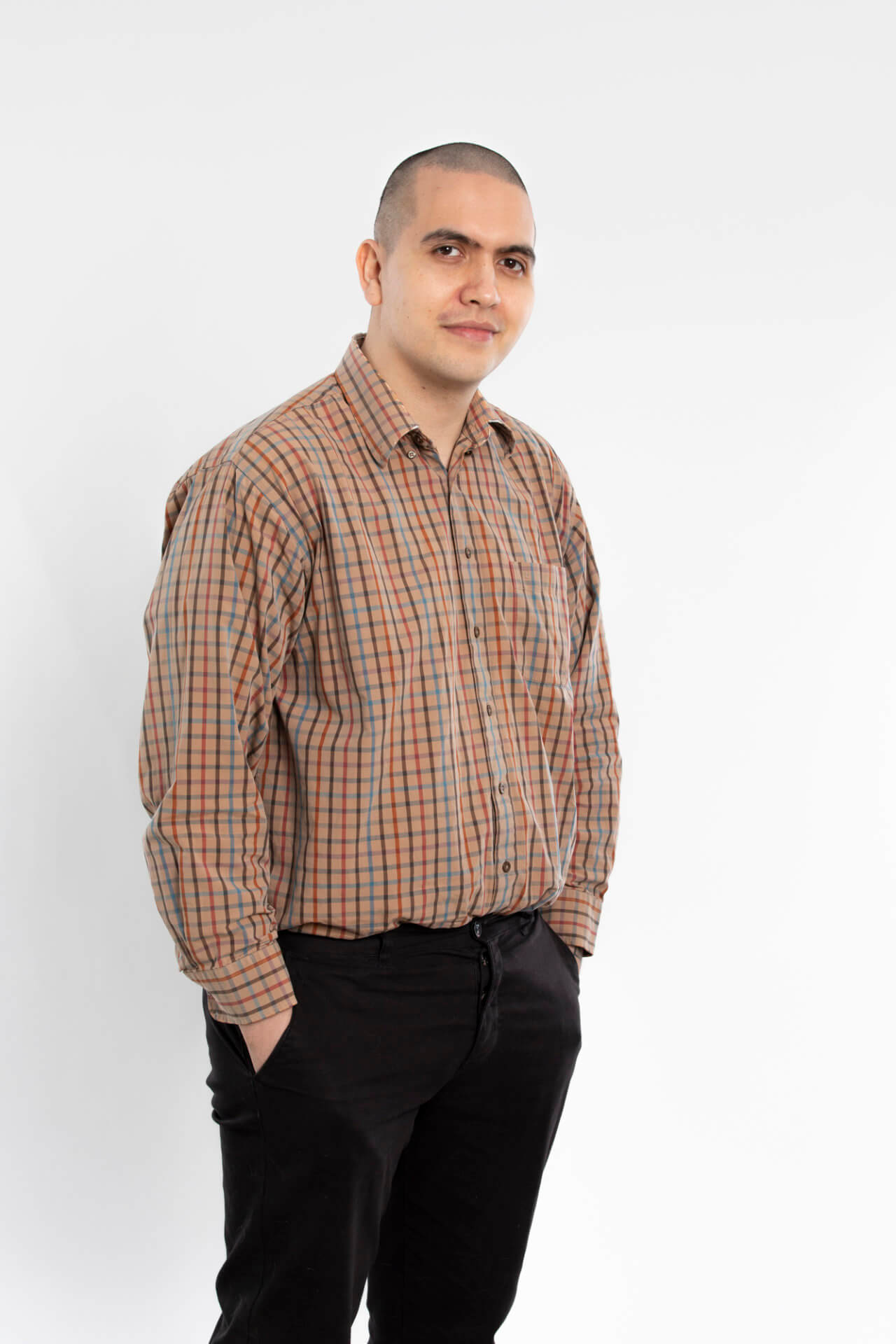 Rebecca Witherington
See all our thoughts