TikTok’s influence on consumer trends is clear and pronounced. In 2020, it was downloaded a record-breaking 850 million times, and 17 million users in the UK spend over one hour on the app every day (around ten minutes more than Instagram), with 689 million active users every month. For brands, this has meant adjusting to a slightly different pace; rather than building long campaigns, existing as a brand on TikTok is about instant, fast-paced storytelling; connecting to consumers at ground level and collaborating with them for content. But what meanings are communicated by brands creating content on TikTok? Does this communication appeal beyond Gen Z?

In the middle of last year, a video went viral on TikTok of a blue Sour Patch Kid addressing some frequently asked questions by customers of the brand with increasing frustration. Questions like ‘Can you make sour patch kids without the sour?’ Are followed with responses like ‘That would defeat the purpose’, and ‘Please make an all blue bag’ is followed with, ‘WE ALREADY DO’, as the Sour Patch Kid becomes increasingly irate and begins to shake in front of the camera. The video was accompanied by a sound very familiar to long time users of the platform; audio of a beatboxer called The Joshua Project. The audio went viral last year and became associated with videos in which users created a sort of sarcastic or ironic call and response. The Sour Patch Kid video became the eighth most popular video to use the sound, with 1.8 million likes, coming narrowly behind a video Will Smith had made using the same sound. In utilising an already viral sound, Sour Patch Kids are communicating approachability, lack of hierarchy between brand and consumer, and a fluency in TikTok humour, coding themselves as on the level with other TikTok users, and specifically, with Gen Z.

Other brands that have utilised a TikTok presence with unexpected success include DuoLingo, who in June 2021 introduced a plushy-mascot version of the green cartoon owl widely recognisable as the brand’s ambassador. This owl was seen running around the DuoLingo head offices, getting other staff involved in the creation of TikTok videos. Jumping on popular viral trends, several videos went viral consecutively for DuoLingo, their content increasingly breaking the fourth wall; with descriptions like ‘smh when your “team” doesn’t appreciate your sass and thinks “you’re out of control” #fightclub #drama #comedy #Duolingo #unhinged #imperfect’. A narrative began to develop; that the social media manager at DuoLingo was under scrutiny from higher ups for posting risqué content, but because her videos kept going viral, she continued to prove her worthiness (another video included the caption: ‘plz like comment and susbscribe to save my job xoxo’). Most recently, the owl has worked its way up to being CEO of DuoLingo and is continuously riffing off the joke that people get confused between DuoLingo and Dua Lipa; having developed a crush on the pop star. In breaking the fourth wall, producing whimsical and provocative content, and undermining dominant hyper-corporate brand communication styles, DuoLingo align themselves with a Gen Z mindset: disillusioned by an uncertain economy and saddled with hefty student debt, Gen Z value being happy and having fun more than rigid corporate expectations. Rather than being an anonymous language learning tool, DuoLingo puts the faces and personalities of the people behind the app first via its TikTok content, coding themselves as a brand with a work culture that encourages fun, whilst simultaneously distancing themselves from ideas of toxic work culture.

The DuoLingo owl getting up to antics

Brands also use TikTok as a platform to align themselves with wider cultural movements. On International Women’s Day, Nike posted a video of plus-size model Katrina Nichole running and hiking in front of beautiful mountain vistas, in full Nike attire, with the caption ‘for years the media has told us that fat women can’t love fitness & don’t fit the mold of what an athlete should look like…but women no matter their size were born to be more than what society says’. In centring a plus size woman, Nike align themselves with the wider body positivity movement and code themselves as emergent, forward-thinking, and part of the growing trend of brands taking on responsibility for enacting social change. 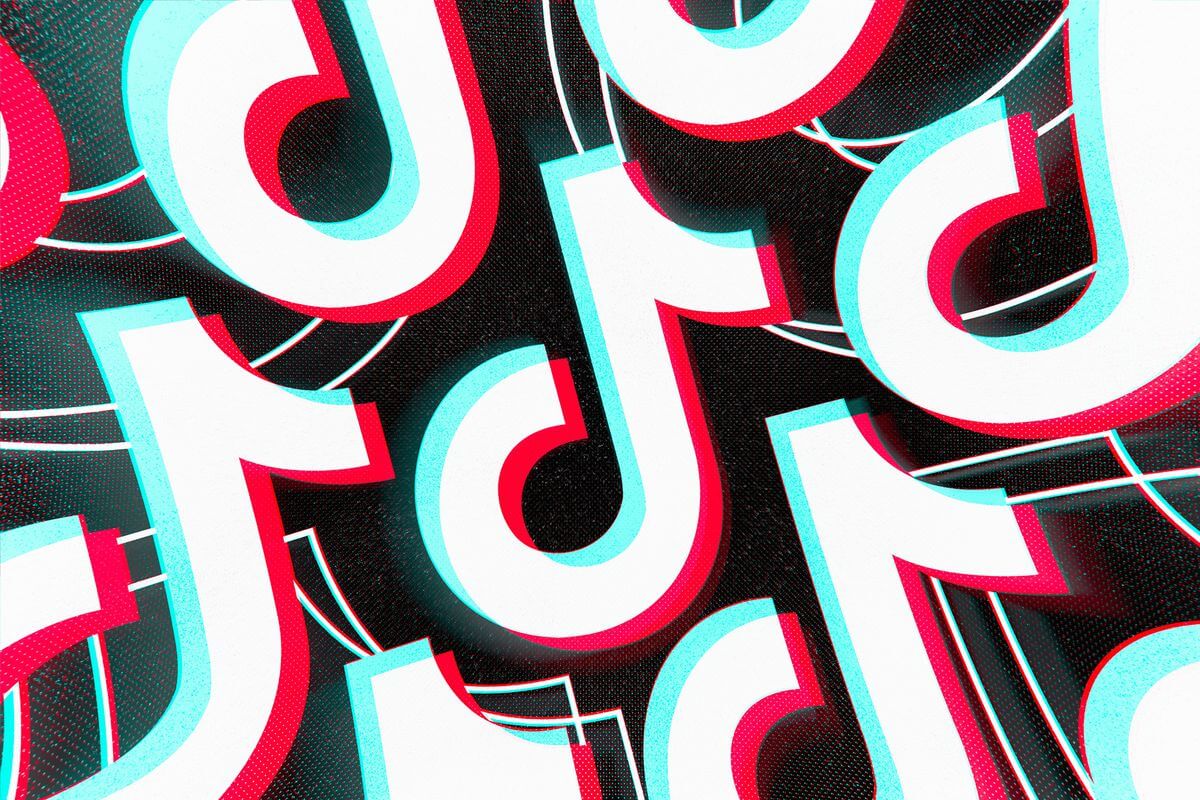