Partners in Grime: How Brands Recognised the Power of Grime

Emerging from East London in the early 2000s, grime music, at its heart, voices the experience of working-class urban life. It features quick-witted lyricism matched by a quickened (around 140 beats per min) tempo. Relative to other music genres, it’s hard to pin down grime’s defining hallmarks. The subculture resists archetypes and straightforward definition, while the lyrics and messages it contains resist mainstream narratives.

Grime’s resistant, counter-cultural spirit would seem at odds with most brand ambitions for widespread recognition & success. Yet grime and major brands have found an alliance in recent years – from Stormzy’s Adidas ambassadorship, to HSBC ft. Lady Leshurr. Why does grime appeal to brands, and how can brands harness the cultural meaning of grime in an authentic way?

The meaning of ‘home’

Hyperlocal references to hometowns, urban neighbourhoods and ‘ends’ are central to grime music, a genre connected to the local roots from which it grew. IKEA have understood this connection between grime music and the meaning of ‘home’, with a fresh take on the latter in their Christmas TV ad last year. Silence the Critics shows a cluttered home criticised by its own animated furniture – through rapping. The household objects become conduits for the voice of iconic grime MC, D Double E. As Jeffrey Boakye has highlighted, the ad ‘brought grime to the masses’ without overly commodifying the genre. The combination of urban sounds in domestic spaces works, because it ties into IKEA’s brand positioning today. Who better to represent IKEA’s ‘the wonderful everyday’ ethos than grime artists focused on capturing the realness of everyday life?

Grime gives brands the opportunity to differentiate their comms, swapping voiceovers and background tracks for a hybrid blend of speech and music. Grime’s colloquial lyrics signal inclusivity and directness, moving away from authoritative, abstract monologues in ads. Language itself becomes empowered by this versatility, parading slang and grammatical abbreviations to drive unapologetic storytelling. Grime showcases rap’s performative bravado, while its DIY subculture roots connote authenticity. This freeform self-expression connects brands in peer-to-peer conversation with consumers. Adopting grime’s assertive sound and fierce delivery encourages the listener to sit up and respond.

Nike collaborated with Mercury prize-winning grimestar, Skepta, for their ‘Nothing Beats a Londoner’ ad (2016). Nike centre on his urban hero status, opening with shots of him in a Peckham corner shop.

Scenes showing Skepta chilling in the ‘ends’, while retaining power to occupy space in London’s iconic cityscape at large, are inspiring and familiar to urban youth. Nike’s ‘Just Do It’ tagline assumes new meaning here, with the advert’s setting shifting from local ends to locations where diverse young Londoners battle life’s barriers. Nike declares ‘Nothing beats a Londoner’ – the exact spirit that grime symbolises. Londoners are simultaneously represented as individually unique and collectively united, with Nike as the champion of their shared urban reality. Displaying iconic artists sharing experiences with local youth, Nike uses grime as a cultural tool to recognise issues within urban places, and advocate the reclaiming of urban space.

IKEA and Nike are two very different brands, depicting grime in domestic and urban settings respectively. The genre plays well in both spaces because both brands recognised that grime is fundamentally about being connected to your roots. The genre communicates resistance in a way light-footed and conversational enough to connect with listeners – before hitting them with punchy, gritty truth. Emergently, mainstream brands are recognising the power of real grime MCs to communicate innovation, experimentation and a ‘something out of nothing’ mentality. Not only have IKEA and Nike ensured authentic executions (by partnering with two grime greats); the pre-existing brand positioning and legacy of both brands gave them a relevant proposition for grime to partner with. Brands must embrace, yet not co-opt the creativity grime represents carefully – maintaining the spirited authenticity the genre is made of, while also ensuring that their own brand purpose has an authentic connection to the values & ambitions grime is centred on. 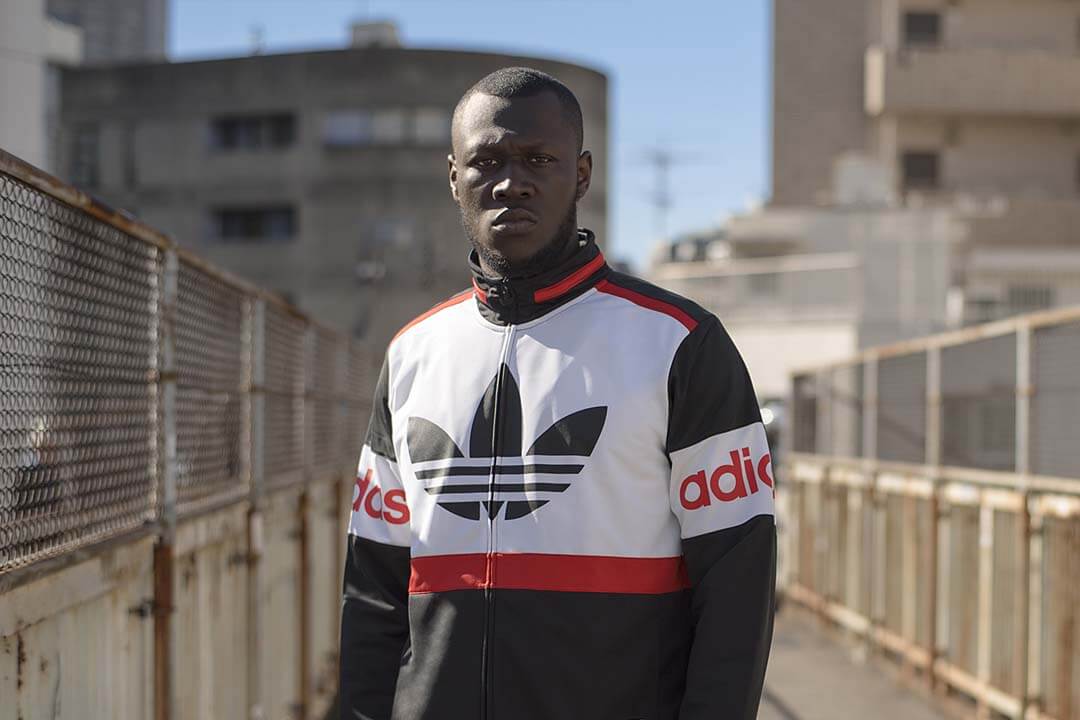