Kind of blue? How Pantone’s Color of 2020 embodies a cultural moment

Pantone have declared Classic Blue as the colour of 2020. Departing dramatically from the incumbent, vibrant ‘Living’ Coral (2019), the Classic Blue of 2020 is muted, elegant and rich in depth. Pantone’s annual hue is said to capture “our global culture at a moment in time” – an ambitious challenge, given that blue, like any colour, means vastly different things in different cultural contexts.

If Classic Blue is the colour of 2020 – soon to be seen in textiles, interiors, and pack designs and campaigns – the colour’s cultural connotations may well evolve significantly over the course of the year. For now, here’s a semiotic starter for ten on the cultural meaning of blue for brands today.

“…the house, painted blue inside and out, seems to lodge a bit of heaven.”
– Carlos Pellicer on Frida Kahlo’s Casa Azul

Evoking seas, skies and horizon lines, the colour blue suggests open possibilities and unhindered opportunity. Santorini’s domed blue rooftops are a chromatic tribute to the country’s bright skies and vibrant coast, as much as to the Greek flag. Frida Kahlo’s Casa Azul represented a corner of “heaven” for Mexican poet Carlos Pellicer.

From Santorini to Mexico, to ‘blue cities’ Jodhpur and Chefchaouen, blue hues may visually suggest natural skies and seas – but their presence implies human craftsmanship (given that few things in the inhabited landscape are naturally blue). Blue has a rich artistic history. Across Medieval and Renaissance visual cultures, blue was the most precious pigment for painters, derived from the ground gemstone lapis lazuli. The Virgin Mary was typically depicted in deep ‘Marian’ blue robes – symbolic of a heavenly realm, while conferring her with elevated, prestigious status. Today, midnight blues still connote sophistication and depth – as evidenced in the brand identity of Deutsche Bank, Leonidas chocolate and Grey Goose vodka.

While deep blue has long held these more elegant connotations, the dawn of industrialisation saw blue become a ‘levelling’ colour, associated with manual labour and efficiency. From school uniforms to workers’ overalls, to police force colours and the navy, blue became the colour of robust, reliable functionality. Levi’s branding has epitomised these associations between denim blue and a sturdy, down-to-earth authenticity. This allusion to a ‘uniformed’ experience – and thereby the following of rules, the meeting of expectations – plays into the “classic” element of Classic Blue. 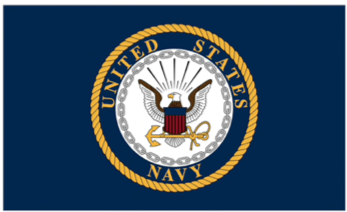 Following industrialisation, digital culture co-opted blue as the colour of neutral, functional platforms. Classic blue is shared among the brandmarks of Facebook, LinkedIn, varying Microsoft programmes. Meanwhile, banks, government services, and plane seats all employ blue to indicate calm, soothing tranquility – setting the mind at ease. In this light, Classic Blue has been a colour of reliability, efficiency and protection.

A curious choice, following the year that gave us the saturated, fluorescent colours that signalled urgency of Extinction Rebellion, the coloured umbrellas of Hong Kong protests, and the exuberance of ‘Camp’ at the Met Gala. ‘Classic Blue’ seems to beckon a calm temperament – a steady, organised manner.

However, the connotations of open skies and limitless possibility might suggest that this is a [quieter] way to affect change in 2020. Bill Cunningham wore his stoic blue worker’s jacket while photographing some of the most vivid and striking fashions of the city streets. Blue was the functional medium through which he delivered something more dazzling & arresting. In Lizzo’s new video for ‘Good as Hell’ (above), the marching band’s Classic Blue uniform is the backdrop to a performance packed with uninhibited, glittering energy, executed through controlled, unwavering talent.

Maybe Classic Blue is more optimistic, more alive, than Living Coral. Will 2020 be the year of seismic change – camouflaged in functional attire? 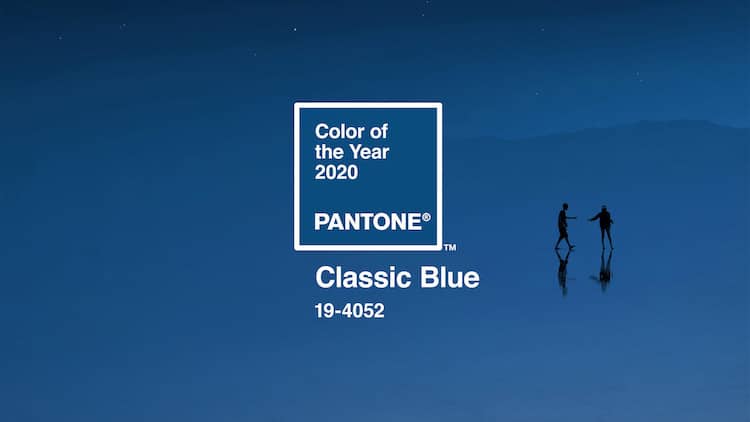