In Banking, Bold Is The New Black How the prestige black card lost its edge

The black bank card, once the ultimate hallmark of wealth and prestige, is now standard fare. Banks have rolled out black cards across a wide array of account types, combining the opaque mystery of dark tones with glinting metallic touches and large logos reminiscent of heraldic crests (think of the Lloyds black horse, prancing sleekly across all the bank’s debit and credit cards) to tap into dominant cultural narratives of wealth and prestige. But the black card is now so ubiquitous that its power to cue premium masculinity (Rolls Royces, Mont Blanc pens, designer aftershaves and traditional suits) or rich exclusivity (like the original Amex invite-only black card) is fading. When even a fast food restaurant like Nando’s uses a black card to signal premiumness, what once connoted wealth is now just wallpaper.

Premiumness in the finance category is increasingly signposted by a fresh series of cultural cues that reflect contemporary concerns around money management, placing more emphasis on privacy, personality and belonging, working to signal a consumer breakaway from an established system that deeply disappointed customers during 2008’s global financial meltdown. The new generation of borrowers and savers came of age during the crisis, and debt, insecurity and pessimism underpin their fiscal lives. They lack financial capital, and so increasingly look to bank cards to help them telegraph a different kind of modern wealth. Smart, savvy and sceptical, a black card won’t cut it for those seeking more contemporary riches.

The first crop of more culturally emergent cards came from online outfits like Monzo, Revolut and Starling, who promise to build their product portfolios through direct, peer-to-peer dialogue with customers. These corporate punks offer bold, eye-catching card designs in coral pink, bright teal and vivid gradient hues, with surprising quirks like Starling’s portrait alignment, all designed to function as knowledge markers and conversation starters. Neon-shaded membership cards identify customers of these platforms as forward-thinking rebels who reject the top-down authority of traditional banking. App-based services use these distinctive card designs to establish a shared feeling of belonging, reflecting their efforts to create communities around banking, like Monzo’s nationwide meetups for people with nothing more in common than an orange bank card.

A second, more understated aesthetic has also developed in bank cards, spearheaded by German start-up N26 and tech giant Apple, making its first foray into finance. N26’s stripped-back, simple cards, available in transparent plastic, demure pastel shades and various iterations of matte metals for more exclusive offerings, eschew the standard information featured on debit and credit cards. Apple goes even further, removing the card number entirely from its sleek, weighty, metal card. This pared-back approach connotes anonymity and the safety that comes from being data-free, while also underscoring the shifting dynamic between bank and customer. No longer does the financial institution stamp its authority across the customer (often in the form of powerful animals, like Lloyds’ horse or HSBC’s lion). Instead, the card is a blank slate, indicating that the customer uses the bank as a lever to their own ambitions, and not the other way around.

Black is not yet irrelevant as a sign of premiumness in banking, but a glance at the luxury category, which has swapped black and metallic colours for muted pinks and minimalist greys in recent years, indicates the direction of travel. If wealth is no longer measured solely in hard, baby boomer cash, and luxury doesn’t always mean ostentation, we can be sure the black card in its current form will lose cultural traction.

The status bank card of the future is about more than money, and its design must be more than black. 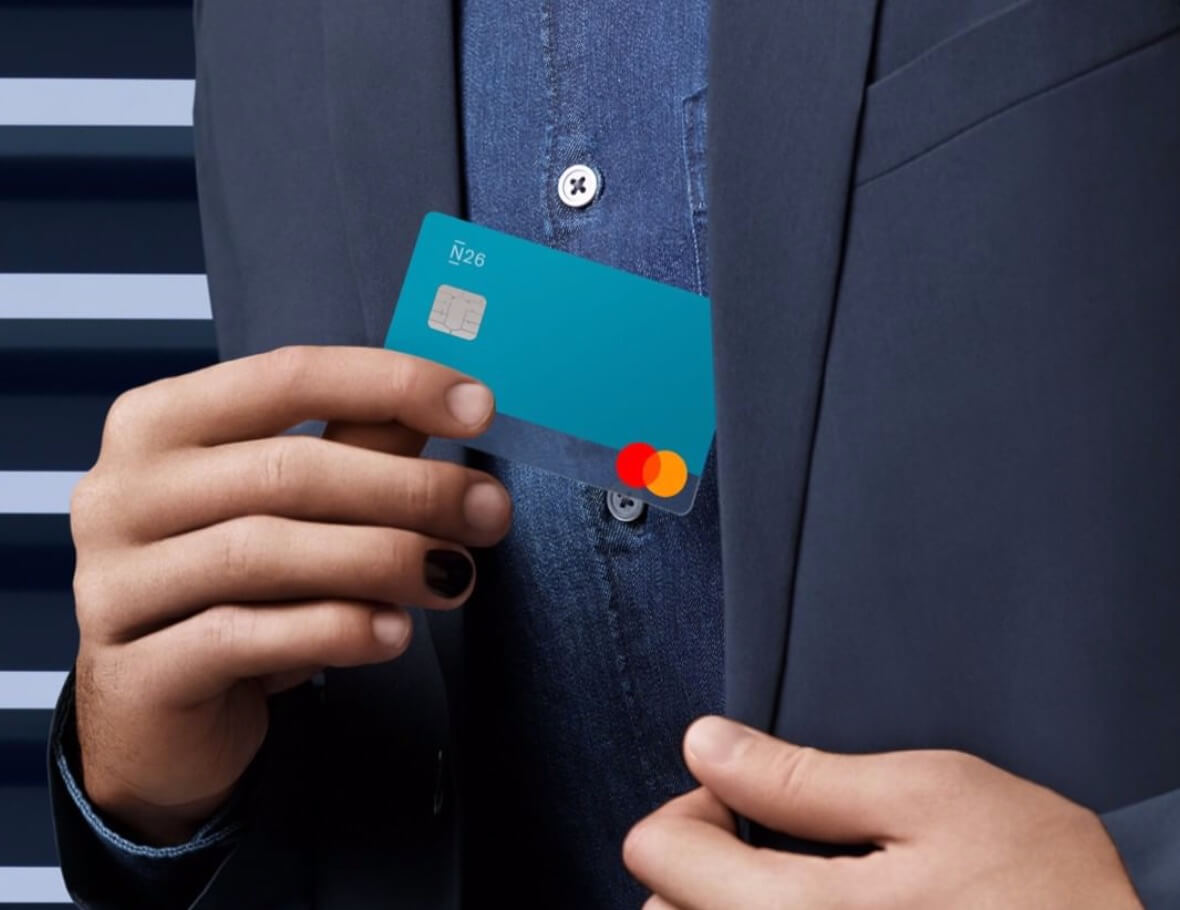