Heard it through the Grapevine Wine’s Growing Craft Revolution

In recent years ‘craft’ revolutions have swept through several categories such as coffee, cosmetics, beer, and confectionary. In an effort to attract new consumers to a category typically associated with mature drinkers, we can see signifiers of a growing craft movement popping up in the wine category. While the first stages of this movement involves relatively small producers and distributors, this nascent shift will have implications for the wine industry as a whole. 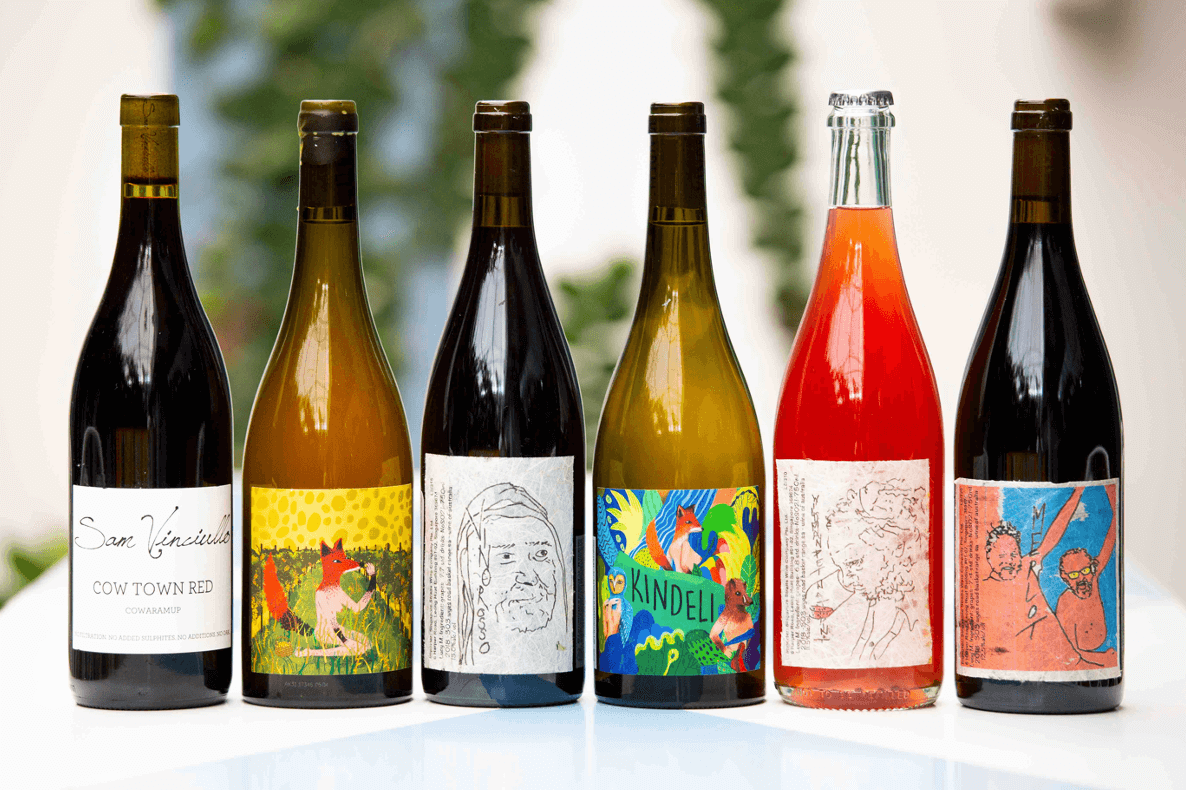 As they embrace the challenges of ‘adulting’, millennials are increasingly exploring categories traditionally associated with mature consumers such as, whisky, fragrances, and wine. Due to this, “natural wine” has been a growing area of cultural discussion over the last couple of years, and though these products remain absent from the shelves of most supermarkets, bars, and alcohol retailers, their availability and cultural influence in coming year will only grow.

The natural wine movement bears many of the hallmarks of the early stages of the craft beer category; a focus on small producers, the revival of forgotten techniques and styles, the use of bold visuals, and a sense of irreverence towards the established conventions of their category. Indeed, the presence of sediment, slightly bitter or ‘funky’ taste profiles, and short shelf lives that would be considered ‘faults’ in traditional wine are important badges of honour within natural wine as signifiers of an authentically natural production process.

In natural wine, the use of language that references nostalgic or ‘childish’ products and ideas, such as a wines named “Fruit Loops” or “Astro Bunny”, challenge the expectations of a category usually associated with ‘stuffy’ tasting notes and arcane terminology. This reflects natural wine’s wilful separation from the rest of the category, and a conscious desire to appeal to younger consumers. In terms of design style, many natural wine producers are following a similar route to craft beer in employing pop culture, cartoon or tattoo inspired aesthetics. One notable change is the use of slightly ‘earthier’ colour palettes than those frequently found in craft beer. These deeper tones allow producers to retain some of the sense of heritage and tradition associated with wines in general and communicate the rich organic substance of natural wines. 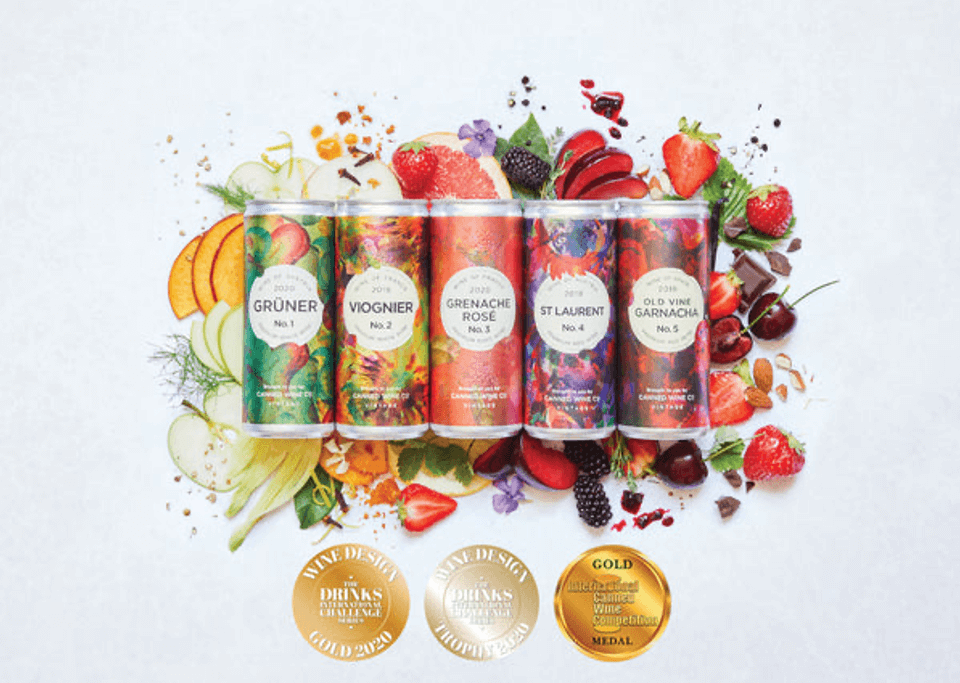 Additionally, for the wine category in general, the last couple of years have seen an embrace of new pack formats. The 330ml can became the format of preference for craft beer, and now wine is exploring a move away from the traditional bottle. Due to their portability, and eco-conscious credentials, wines in 250ml slim cans are gaining cultural traction, with any lingering quality concerns regarding the format combatted by the growing range of award-winning products now available in cans. 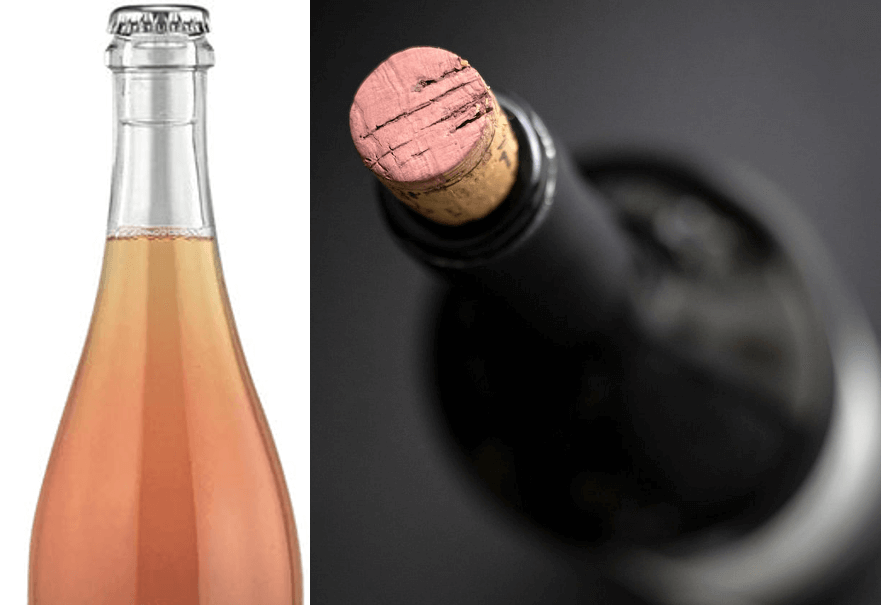 Another interesting packaging nuance is the use of crown caps in the natural wine space, this communicates a few key values. Firstly, by using a closure associated with soft drinks and beer, and eschewing the traditional cork, natural wine aligns itself with unpretentious and accessible beverages. Crown caps communicate a sense of simple unpretentious practicality. Secondly, while not necessarily intended to be resealed, it is a relatively simple process to re-plug a wine bottle with its cork and keep it for a couple of days. Removing this option for natural wine, which is sometimes referred to as “young wine”, reinforces the unique ‘freshness’ value of natural wine, as well as the need to drink it quickly due to the absence of chemical preservatives or additives that prevent quick spoiling. As we can see the use of a crown cap closure serves not only a functional role, but is another opportunity for natural wine to assert its different meaning. 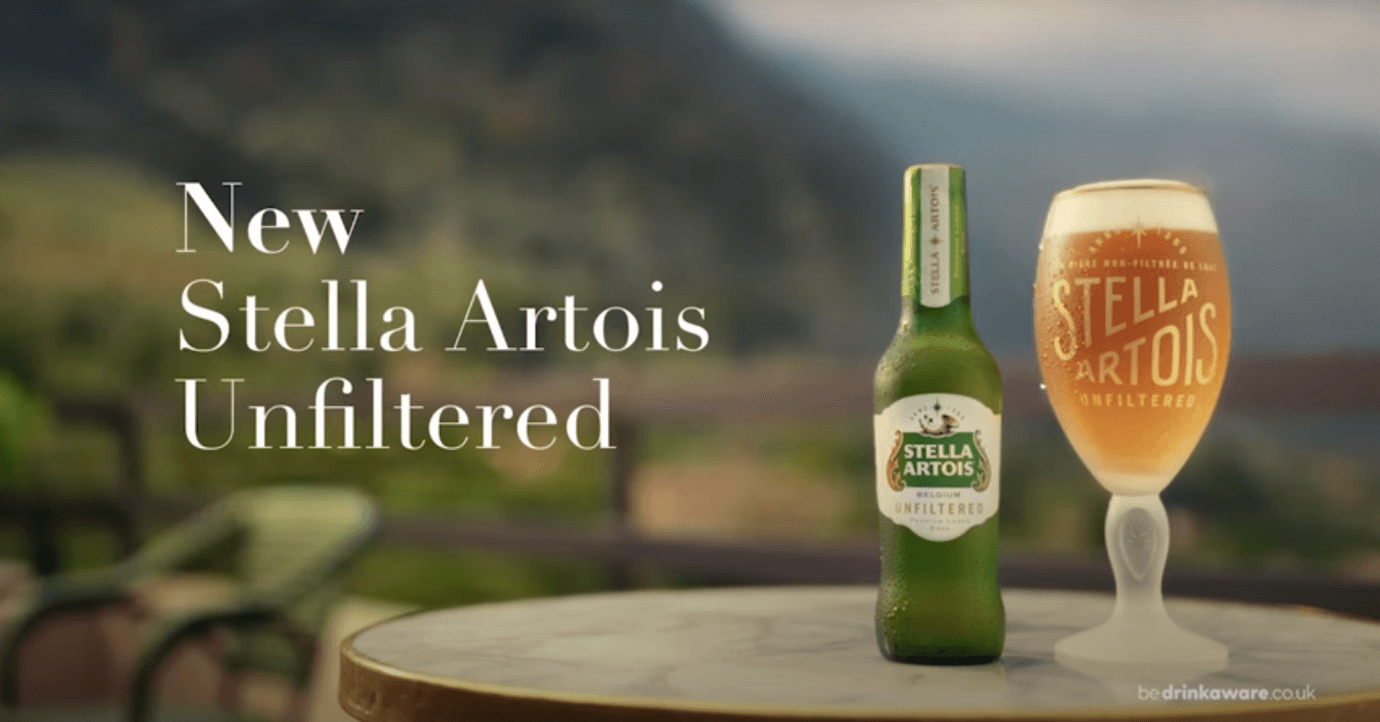 As we have seen in the craft beer category, the changes to the cultural meaning of wine look to be long term and enduring. While craft focused brands like BrewDog have thrived, mainstream lager producers are still catching up to formats and innovations that are well established in the craft space. Stella Artois’ recently launched Unfiltered variant is one of the most recent examples of mainstream lager looking to catch up. In the wine space there is an opportunity for forward thinking wine producers to get ahead of the curve by embracing the values and aesthetics, of the craft space now. Proactive steps taken now can position producers and distributors to benefit from the growth of natural wine and entice the craft conscious consumer of tomorrow.