Boxing’s on, even without throwing a punch The ubiquity of boxing metaphors

We are in for a busy summer.

As the sporting calendar makes its first steps back towards normality, we can expect a summer of competitors, up against the ropes, letting their guard down, and looking to land a knock-out punch. A summer of victors, saved by the bell, and vanquished foes punch-drunk and out for the count.

We are in for a busy summer of metaphorical boxing.

As a descendent from and codification of primitive hand-to-hand combat, boxing perhaps represents the true nature of the human competitive spirit. Boxing seems to have an unusual amount of cultural traction, boxing films are the only sports-based films to have been awarded the Oscar for Best Picture for instance, (doing so twice with Rocky in 1976, and Million Dollar Baby in 2004). While figures like Muhammad Ali and Mike Tyson, dominated the 20th century cultural landscape. There is however, a far subtler way that boxing has suffused itself throughout contemporary popular culture.

Politics, sport, competition. All these fields can be, and are unified under the metaphor of boxing, and this summer as they vie for your attention, the gloves are off.

In Metaphors We Live By George Lakoff and Mark Johnson, explain that various ‘conceptual metaphors’ shape the way we perceive the world, and subtly effect our behaviour. One example of this is the way in which we consider finance spatially, for instance:

The economy is shrinking

These metaphorical expressions encourage us to think of money as something to be accumulated, a collection to be built and guarded jealously. The money itself has spatial value, beyond being a symbol exchanged for goods. 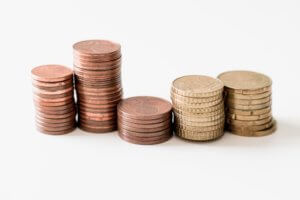 Similarly the metaphor ‘Life is a Journey’ occurs in many works of art, from Robert Frost’s The Road Not Taken, and Homer’s Odyssey, to Simon and Garfunkel’s Bridge Over Troubled Water, and the 2004 teen comedy Eurotrip.

How then, does boxing work as such a metaphor? Let us consider a few examples;

Liverpool let their guard down and Dortmund struck

The gloves are off in this campaign

Andy Murray is really on the ropes in this match

Arsenal look out for the count

The red team have thrown in the towel

This is squaring up to be one hell of a match

Leicester are saved by the bell

Barcelona are the real heavy weights of the competition

Spurs are looking to land a knock-out blow

Jessica Ennis-Hill has taken it on the chin

Stuart weighed in with his opinion

That’s a real low blow for her campaign

As we can see, both the offensive and defensive principles of boxing are utilised as general metaphors for corresponding strategies in sports, debate, and competitive endeavour. Additionally, a number of specific items of boxing equipment (bells, gloves, ropes, belt, etc.) are referenced and their roles used to explain similar non-boxing situations. It is clear that the historic nature of boxing, along with its simple two party set up has made it an ideal vehicle for the explanation of more complex phenomena occurring in more involved and novel sporting and competitive contexts.

In this sense, boxing serves as a general ‘master metaphor’ for competitive endeavour. It is deeply embedded in the discourse surrounding sports and political debates. What’s more, the use of boxing as a master metaphor imparts a number of subtly violent connotations on to these endeavours. Consider for example the way in which we talk of a victor ‘beating’ an opponent.

The verb ‘to beat’ is derived from the Old English “beatan”, literally meaning to “inflict blows upon”, or “thrash”. In this way the violent tendencies of mankind historically are subtly maintained through our language use, in a number of seemingly innocent competitive contexts.

The use of boxing as a metaphor for competition is not in and of itself problematic, but if a brand engages with sport in a certain context, the violence implicit in the language can come to the fore, leading to negative implications for the brand in question. For this reason, it is always worth taking a closer look at the language and metaphors we use in our daily lives, they may have more associations, and carry hidden meanings, beyond those we intend.

If you can think of any more examples of boxing metaphors in sport, do let us know at hello@signsalad.com 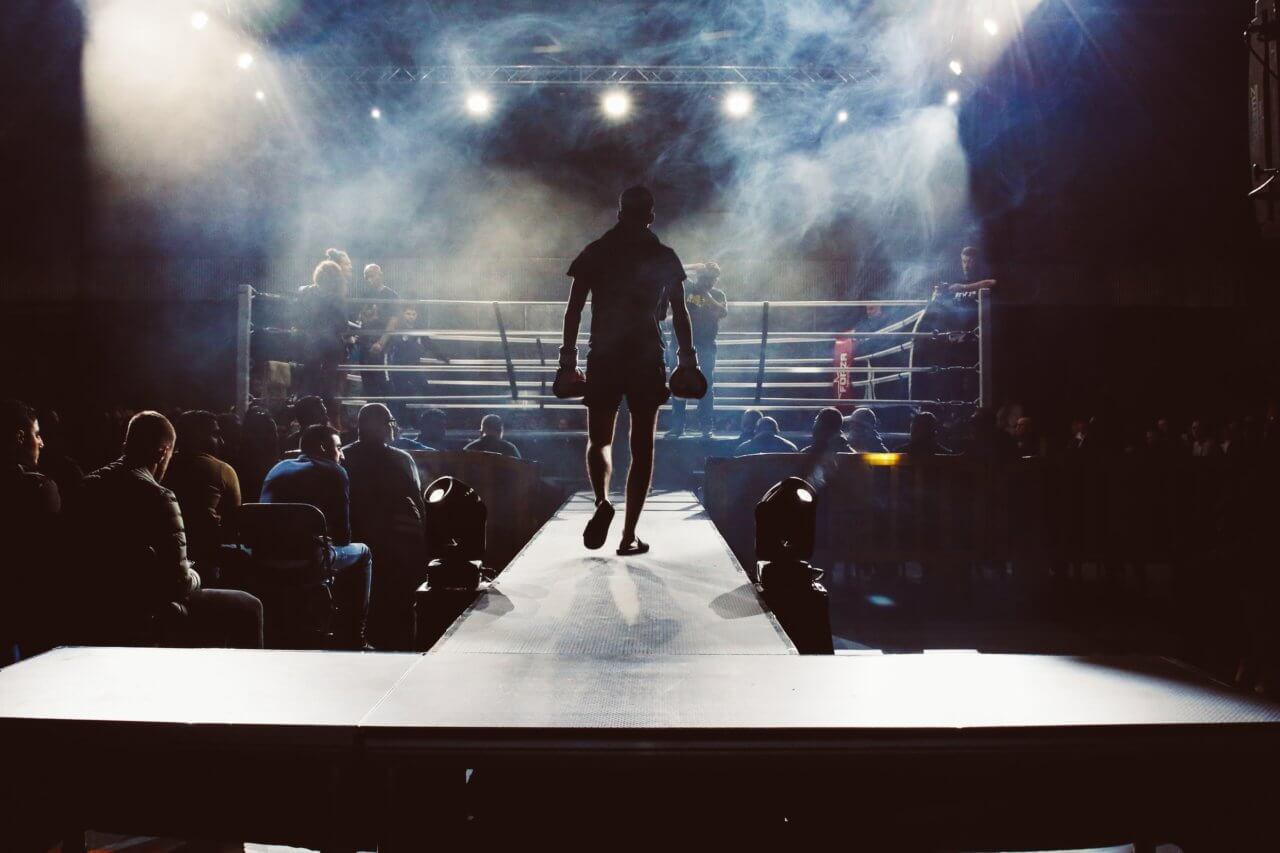